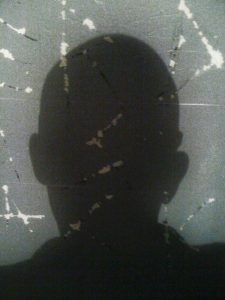 who are you?
I’m an artist and Doctor of Fine Arts

what do you teach in Maa?
I have a practical course in Maa where we concentrate to perceive the surrounding city and society. The starting point for the “Perception Processes” -course is the notion of mutual interaction between physical spaces, cultural places and the positions and identities of subjects. Identity production always occurs in a specific space, from a vantage point, and by individuals who occupy different subject positions. The agencies involved in the production of spaces, places, subject positions and identities include verbal, visual and spatial representations that operate either within discourses or challenge their established notions and practices from the outside.

The aim of the course is to recognise the impossibility of positioning oneself outside power, which implies that power must be challenged by repeating differently. This practice involves a deliberate disruption of discourses, institutions, places and traditions, and acting in contravention to them. I consider this a relevant form of repeating differently. It is possible to alter the meaning of certain place, physical space or to disturb the notions of sexual orientation and binary understanding of gender. When we act, do art, we are always related to the world and society around us and art shows itself as an unautonomous practice instead of an autonoumus one.

what is the role of an artist in today’s world?
Artist’s role is in the heterogeneous critical practises that defend the freedom of speech and expression, in the practises that create diverse perspectives to art and to the world.

what is best/most interesting/loveliest little thing about teaching in Maa?
The students and the staff, it is a small, human scale art school.